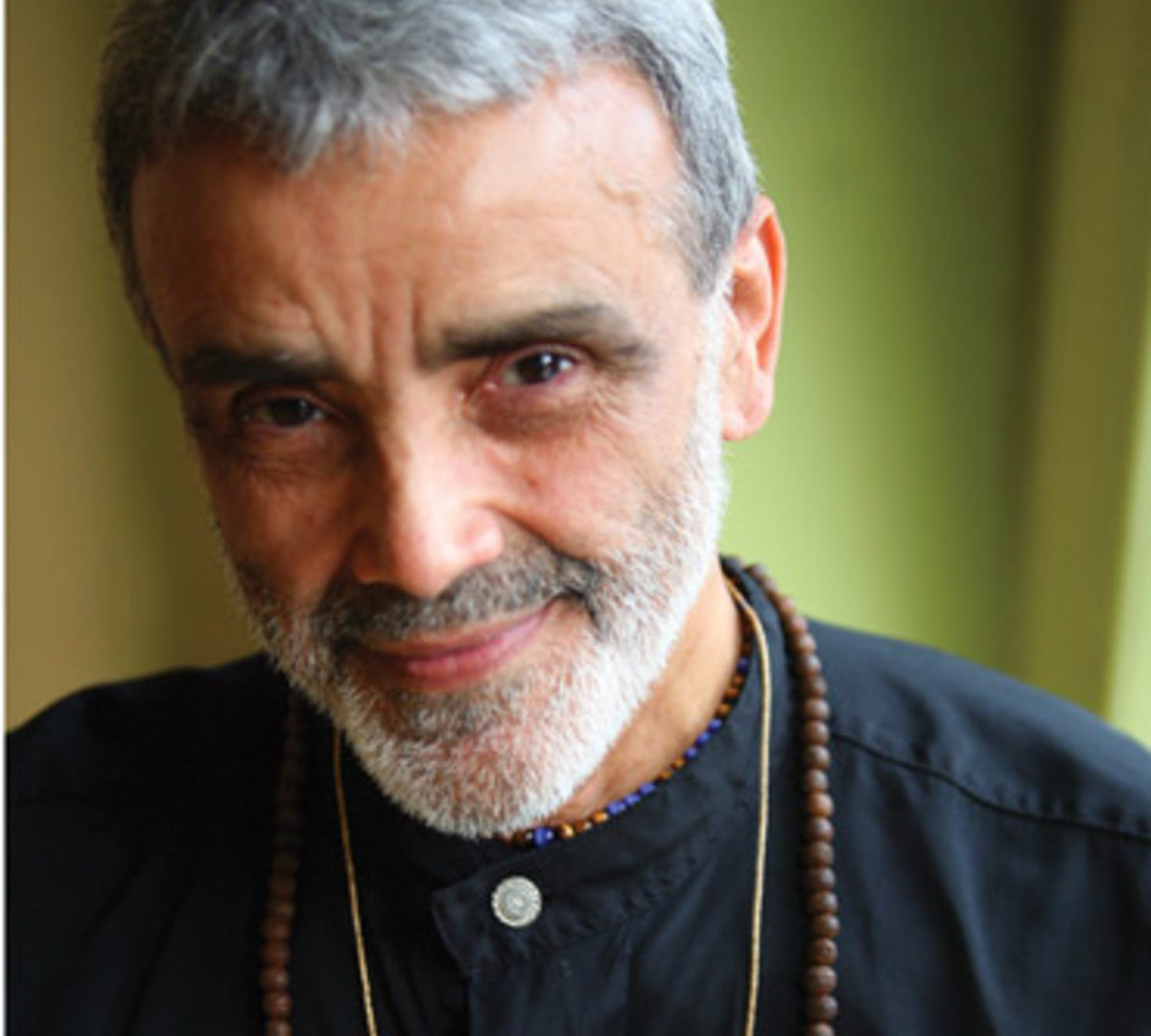 Sri Dharma Mittra is a Yoga teacher, known for creating the Master Yoga Chart of 908 Postures, a student of Sri Swami Kailashananda.

Dharma Mittra was born on May 14, 1939, in Pirapora, Minas Gerais, Brazil. He started studying Yoga in 1958. In 1964, he left the Brazilian Air Force and moved to New York City, to study under his new guru, Sri Swami Kailashananda. After intensive study of Ashtanga and Karma Yoga, he was accepted and initiated as a sannyasi (one who renounces the world in order to realize God). Dharma began teaching in 1967, after spending a decade as a full-time yogi and brahmachari (a celibate religious student who lives with his teacher and devotes himself to the practice of spiritual disciplines). A celebrated teacher at his guru’s ashram, he left in 1975 and founded the Dharma Yoga Center in New York City. He has been teaching daily since 1967, and is director of the Dharma Yoga Center in New York City.

Dharma Mittra completed the Master Yoga Chart of 908 Postures in 1984, after having meticulously photographed himself in 1300 Yoga postures. The Master Yoga Chart is hung in many ashrams and Yoga centers worldwide, as a teaching tool and inspiration for all students of Yoga. His more recent book, entitled Asanas: 608 Yoga Poses was published in 2003. In 2006, he released an instructional Yoga video series entitled Maha Sadhana: The Great Practice. Mittra is also featured as the inspiration and model for Yoga Journal’s coffee table book.